Arthur Jafa accepted the award on May 11th, in Venice. Jafa won the title of best participant for the film White Album (2018), a video work that originally debuted at the Berkeley Art Museum and Pacific Film Archive, in Berkeley, California, December 2018. A jury selected Jafa for the win of one of two top prizes of the Venice Biennale, the other being the award for best pavilion, which went to artists Lina Lapelyte, Vaiva Grainyte, and Rugile Barzdziukaite for their Lithuanian Pavilion project, Sun & Sea (Marina) (2019). 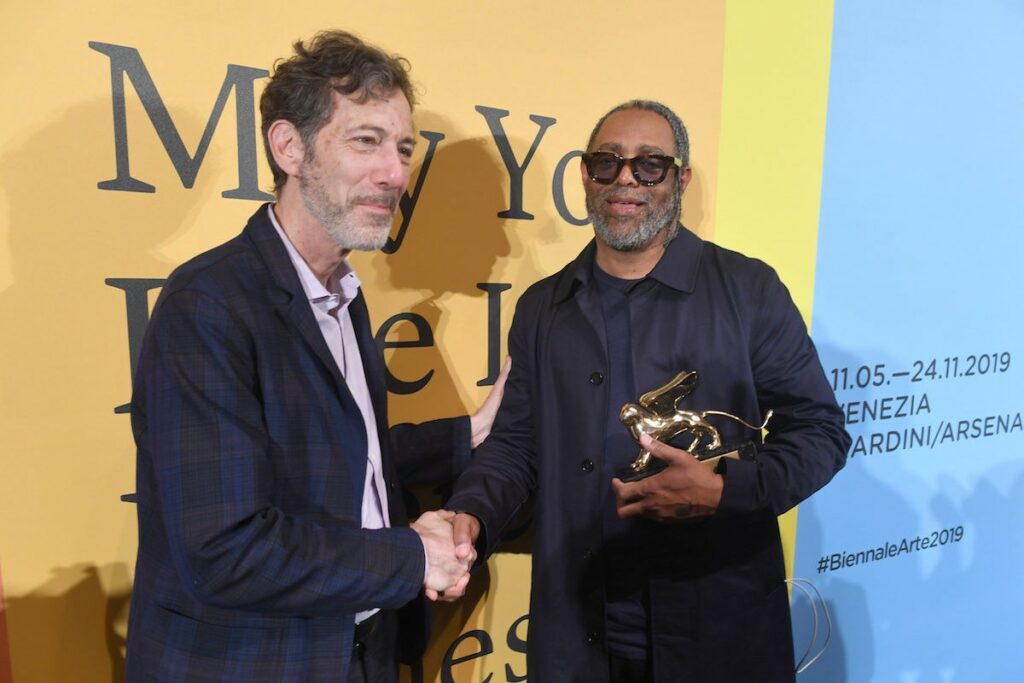 Jafa accepted the award last Saturday evening. At the ceremony, a very emotional Jafa took to the stage in the grand ballroom to claim his Golden Lion Award. As Jafa held back tears, he thanked his parents, his brothers, and fellow artist and friend Kahlil Joseph, whose work is also on view in the Biennale’s central exhibition. 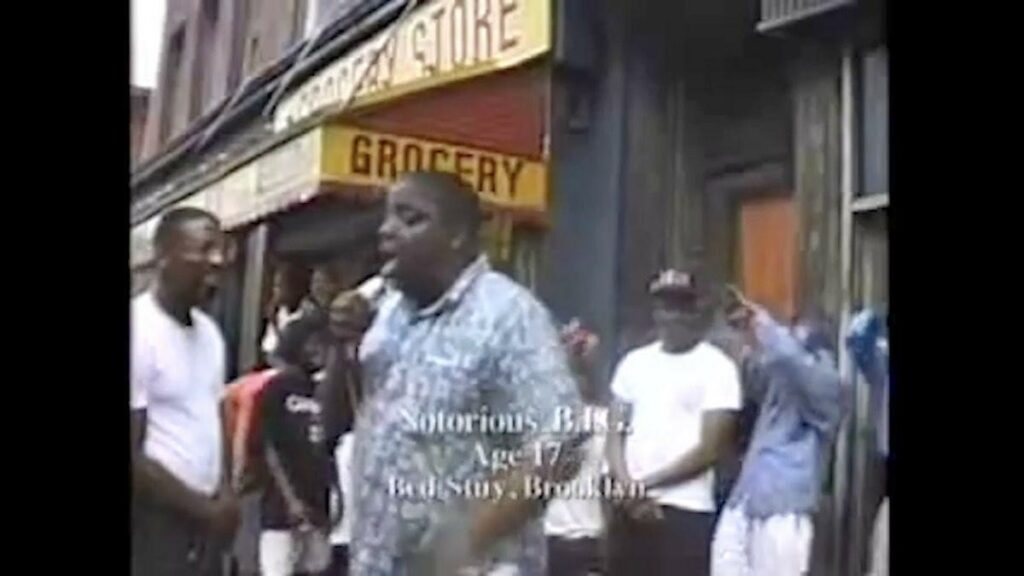 Still, from Arthur Jafa, Love is the Message, 2016. © Arthur Jafa, 2018.Courtesy of the artist and Gavin Brown’s enterprise, New York/Rome.

Music has consistently been a central element of Jafa’s artistic practice. His latest film also contains a strong musical presence; a magical formula that Jafa does not deviate from within his award-winning film work. White Album, fuses a kind of eclectic mixtape of diverse musical tracks, embedded within the happenings of a series of provocative video segments. In Love Is the Message, The Message Is Death (2016) a montage of rapid images of black life is illuminated by Kanye West’s gospel-inspired vocals in “Ultralight Beam”. The current work maintains the same conversation but conversely centers the complex themes of racism around the subjectivity of whiteness. 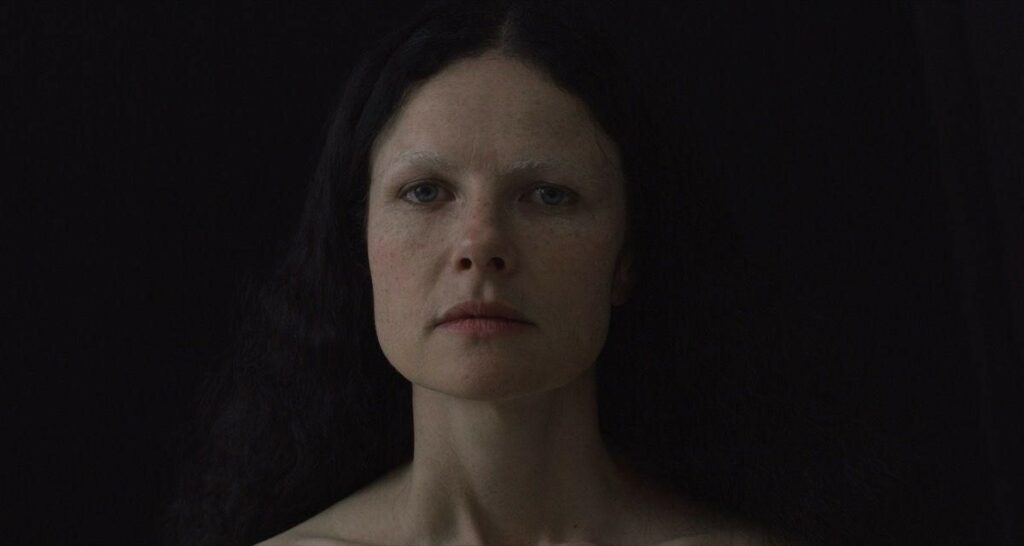 The video segments in White Album (2018) confront problems that are currently on the minds of many Americans, issues around race and violence. In a 40-minute video montage, Jafa focused on white people grappling with or demonstrating attributes of, American racism, in mortifying, disgraceful, eye-opening, and shocking ways. 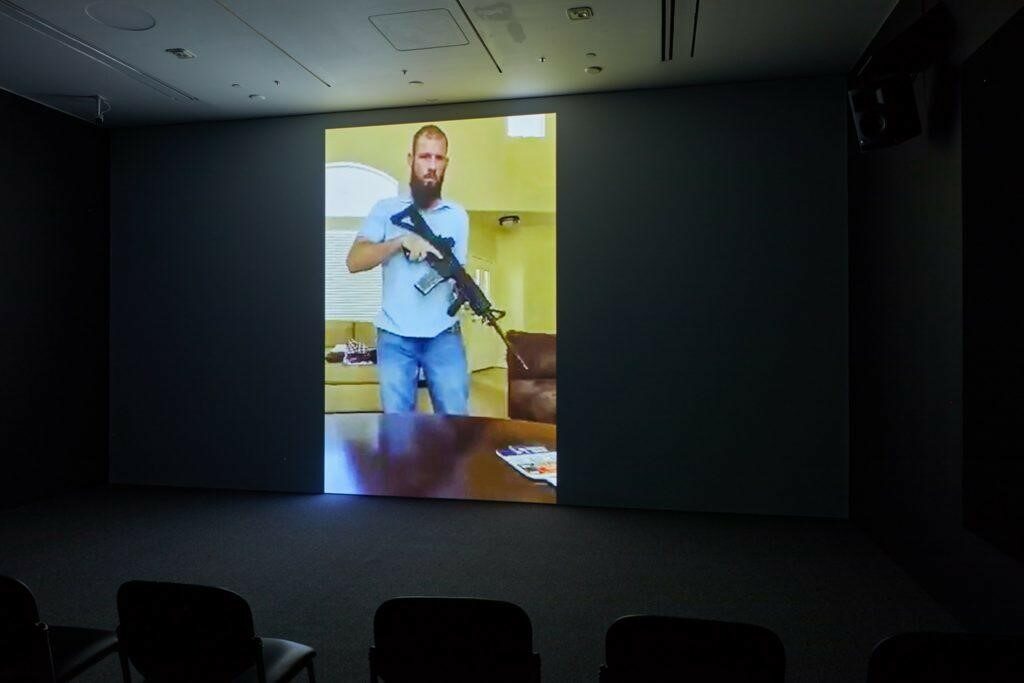 These fraught themes were also addressed in, Love Is the Message, The Message Is Death (2016) However, while White Album (2018) can be considered a conceptual extension of his previous work, Jafa also repurposes his methodology to interrogate the dialogue of whiteness that has surrounded around it. The result is a powerful conversation shift that confronts the relationship between making art, and the reception of the viewer. The themes of White Album (2018) activate a space where work about race and violence is filtered through the audience’s reception of that work.

“I’m not making any more Love Is the Messages,” Jafa said to The Guardian last year started to feel like I was giving people this sort of microwave epiphany about blackness and I started [feeling] very suspect about it. After so many ‘I cried. I crieds’, well, is that the measure of having processed it in a constructive way? I’m not sure it is.”